We follow WHO and MOH recommended measures to ensure safety from Covid-19. 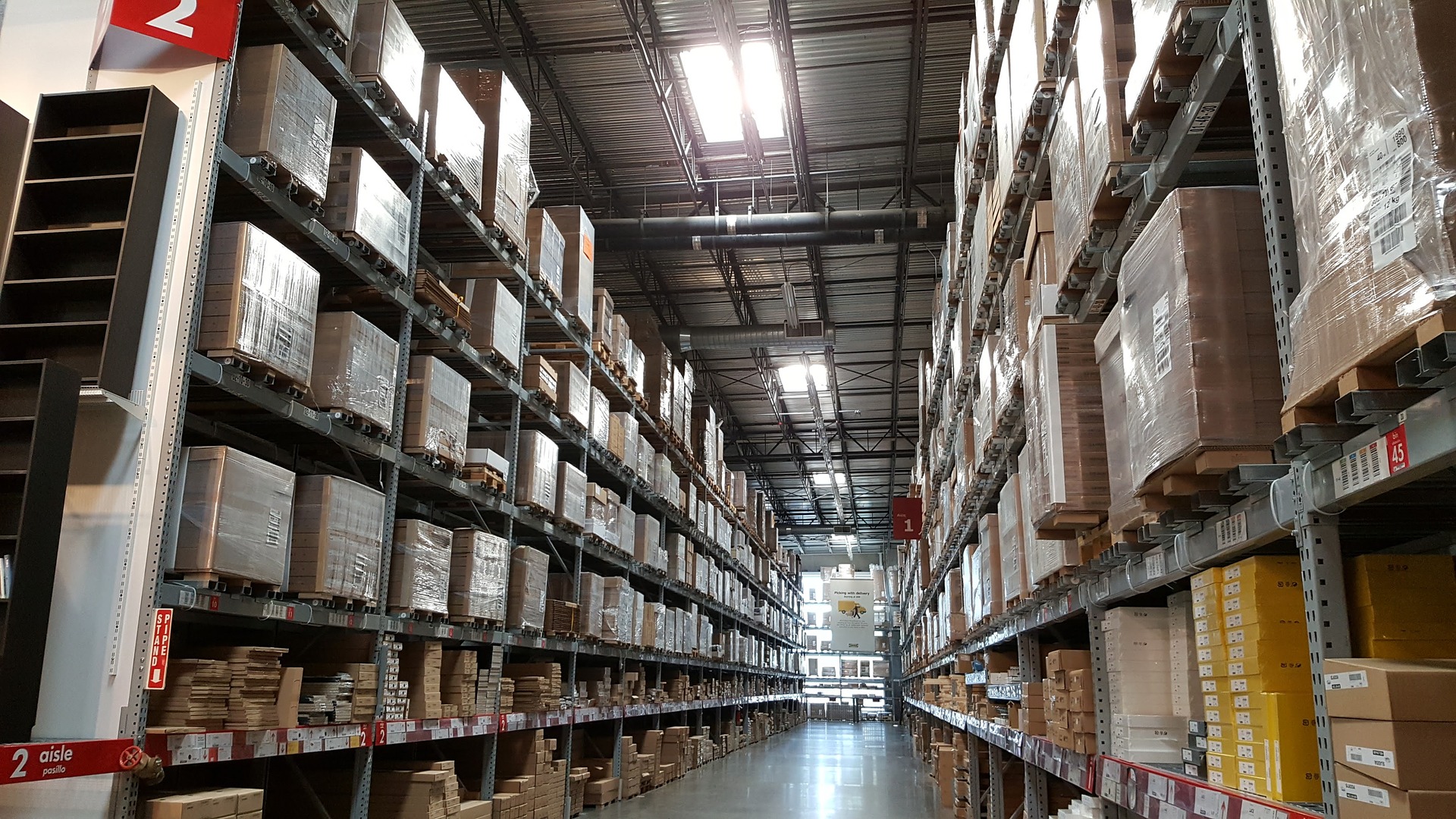 Many customers often ponder over the pronunciation of IKEA and its meaning. IKEA is the initials of Ingvar Kamprad , the founder, Elmtaryd, the farm which Ingvar grew up in and Aggunaryd, the village nearby.

Despite being one of the riches people on earth when he was alive, Ingvar Kamprad still maintained a humble lifestyle. Unlike his peers, Kamprad continued to fly economy around the world to pay visits to new stores while staying in inexpensive overseas accommodation. He was also known to replace bottles in IKEA’s minibars with cheaper bottles bought locally .

The BILLY book shelf first made its debut in 1978 and has since permeated approximately 60 million homes.  The versatility of the book shelf and its affordability made the Billy a hit across the globe. Ikea sells a BILLY bookshelf every 10 seconds. The bookshelf is so commonly found in different households across the globe that Bloomberg uses it as an index to measure purchasing power in countries worldwide.

Hungry customers meant that the customers would have less patience for the process of choosing furniture.  Kamprad realised that the reason why many customers left the shop without buying anything was because they were hungry. In 1960, he opened the first restaurant in an Ikea shop and the rest is well known history

IKEA meatballs had traces of horse meat.  The company recalled its meatballs in 2013 after test results reflected DNA of horse meat. This incident was thought to be a part of a larger issue of contamination linked to shady suppliers and affected most large brands in Europe.

Kamprad was dyslexic and had trouble identifying products by numbers. As such, IKEA’s home goods are labelled by mostly one-word names of Scandinavian origins rather than product codes. Not only did it help Kamprad, it also helped the brand to further appeal to its customers.

According to IKEA, exploring the concept of flat packaging began when one of the first IKEA employee removed the legs of one of their tables . This was to ensure that it could be packed into a car and potential damage during a car ride was avoided. In addition to IKEA’s desire to be more environmentally sustainable, flat packing was a means in which more IKEA products could be shipped from the supplier at once.

In 2016, known for its exuberant ad campaigns, IKEA built a vertical apartment layout on top of a climbing wall . This was to celebrate the opening of the 30th IKEA store in France. The public was welcomed to climb the prop with the help of safety harnesses.

Seeing bickering couples in IKEA inspired Dr. Durvasula, a professor of psychology at California State University Los Angeles to use building IKEA furniture as a means of couple therapy. Building a piece of furniture together allowed couples to understand the dynamics of their relationship better.

There are no words in the IKEA instruction manual. In their place, “ assembly figures” teach consumers how to assemble the furniture together. The simplicity of these infographics teaching IKEA consumers how to construct their furniture has gained these cartoons popularity worldwide. However, the actual reason behind not printing information in words is because the manuals would be thicker, making it costlier to print. However, what the lack of words spell for most customers is a hard-to-assemble furniture.

If you’re struggling with assembling your furniture pieces, fret not. With platforms like Sendhelper you can book a variety of handyman services in Singapore, at your preferred time slots and reasonable prices. You can use the Sendhelper app on iOS Store or Google Play Store to book handyman such as carpenters, plumbers, electricians and home repair personal as quickly as the same day or following day to help you assemble your furniture and fittings!

The ultimate checklist for throwing an amazing party for your childprevious ↓
Prevent diseases through a healthier diet!next ↓